Doppler-guided Haemorrhoid Artery Ligation (HAL) is performed for prolapsing grade IV haemorrhoids. These are haemorrhoids that prolapse and may be visible externally, but can be pushed back in. The presence of a number of associated skin tags is not a contraindication for HAL.

Doppler-guided haemorrhoid artery ligation involves the use of an ultrasound (Doppler) to identify the arterial vascular pedicle of the haemorrhoid.

This pedicle is then tied off with a stitch under direct ultrasound guidance, with confirmation of correct placement of the suture by the absence of a pulsatile arterial wave form on completing this procedure. This procedure treats the underlying cause of haemorrhoid by reducing blood flow to the haemorrhoid, which over time shrinks the size of the haemorrhoid. It is suited for internal haemorrhoids and has the benefit of being minimally invasive with no surgical wound following this procedure. It has also been shown to be effective in over 90% of cases, with recurrence less than 10% at 34 months follow-up. 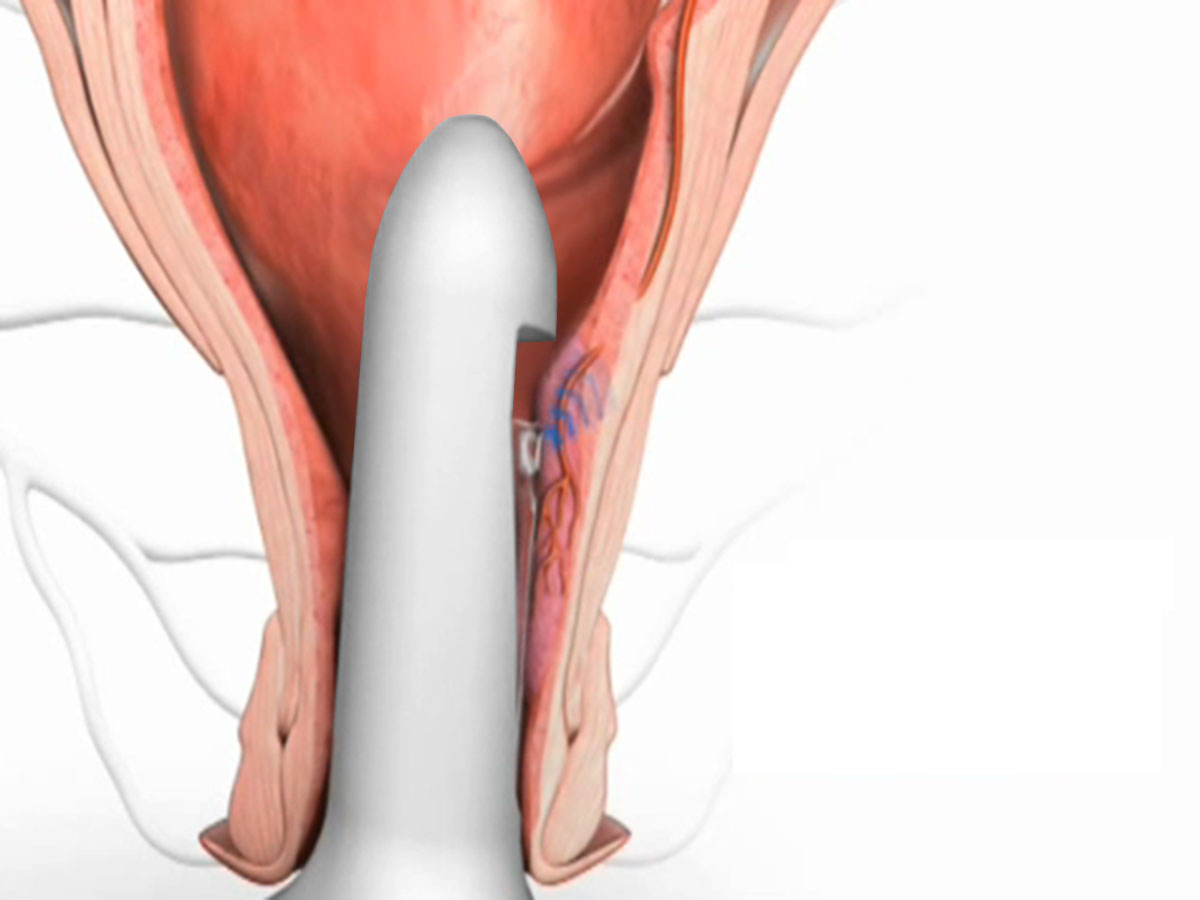 The number of times this is done depends on the number of haemorrhoids and arterial pedicles identified. It is not uncommon to find anywhere from three to eight vascular haemorrhoidal pedicles. 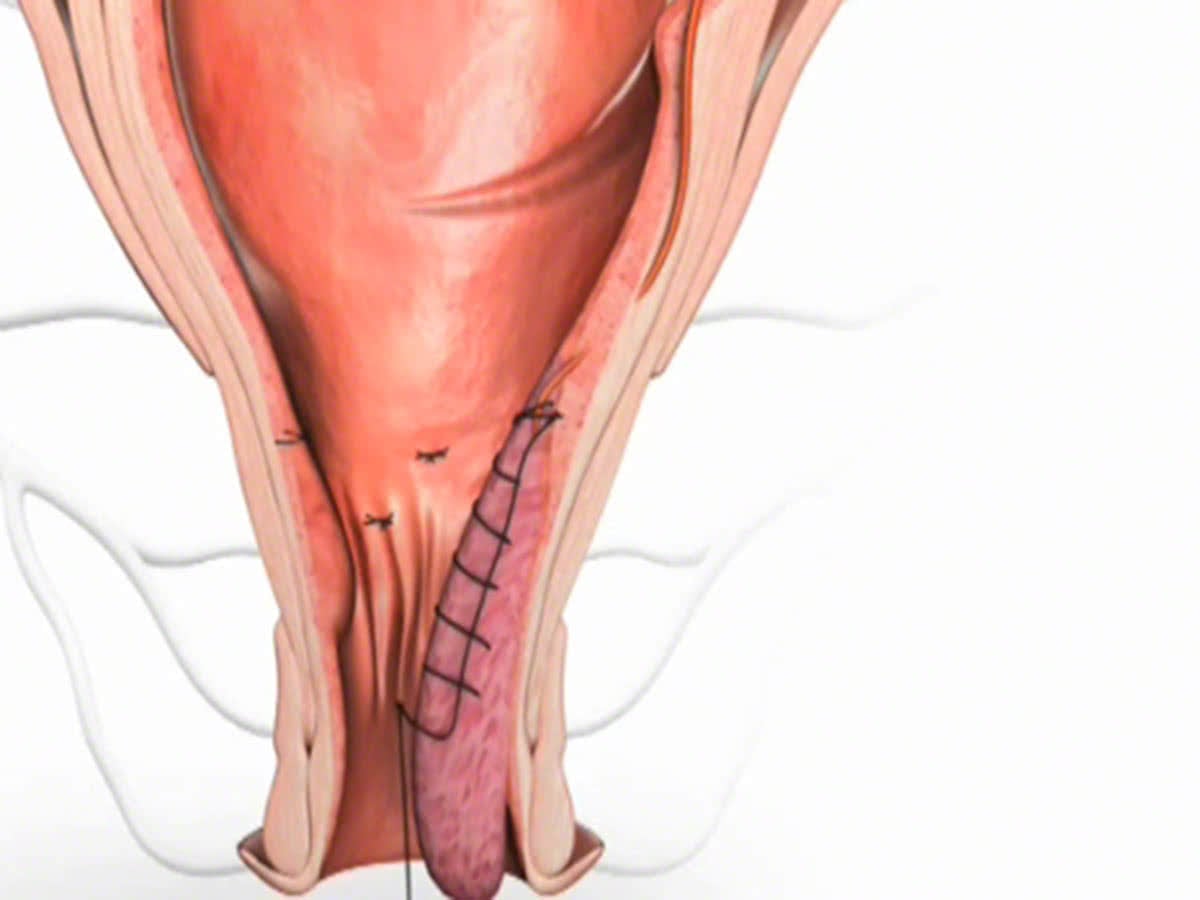 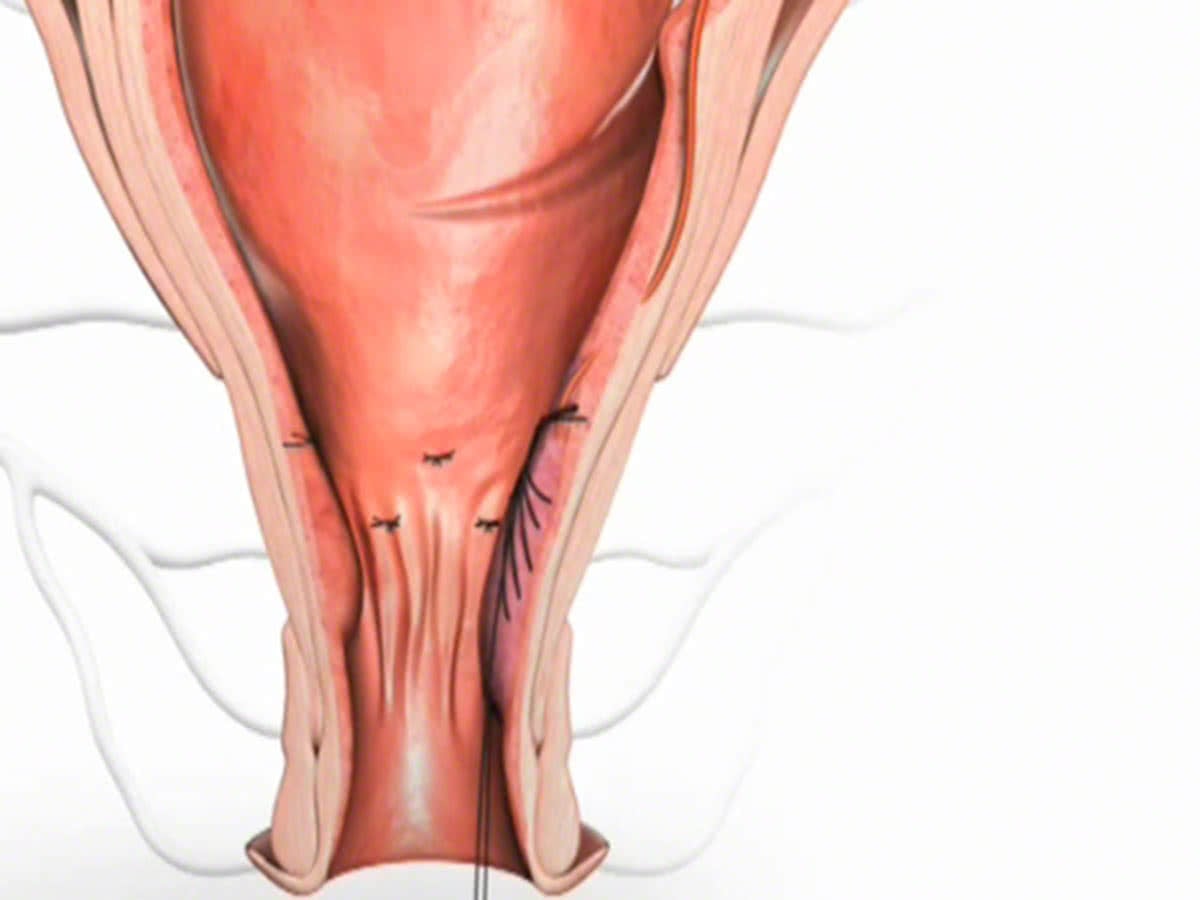 What to expect pre and post operatively for haemorrhoid surgery

Unless you are also having a colonoscopy, a normal diet without bowel preparation, is required the day before surgery. You need to fast from midnight the night before if your surgery is scheduled for the morning, or from 7am if scheduled for the afternoon. You will be admitted as a day-stay procedure. You will receive a fleet® enema 1 hour prior to your haemorrhoid operation.

Following your procedure, you will recover for an hour until the effects of sedatives have worn off. You should not drive yourself home after your procedure and should have someone organised (a friend or relative) to accompany you home.

Spotting of blood will occur for up to 5 days following you procedure, and a sanitary napkin will be needed to prevent staining of your underwear. Bleeding will typically occur after opening your bowels. If the bleeding is more than a couple of teaspoons a day, notify your surgeon. Bleeding that occurs more than 7 days post-operatively may require a course of 400mg of metronidazole (Flagyl®) three times a day for 5 days to settle it down.

Regular oral laxatives for 1 week are recommended. A tablespoon of isphagula husk (Metamucil® or Fibogel®) twice daily and 1 sachet of magrogol (Movicol®) or 30ml of lactulose (Duphalac®) twice is sufficient.

The main benefit of THD and RAR / Mucopexy over traditional open haemorrhoid surgery, is the absence of any invasive cutting, the avoidance of an open surgical wound resulting in reduced pain and early recovery. However, some discomfort is not uncommon and for this reason local anaesthetic is administered in the form of a pudendal nerve block following your procedure. This will lead to some numbness in the perianal and perineal region.