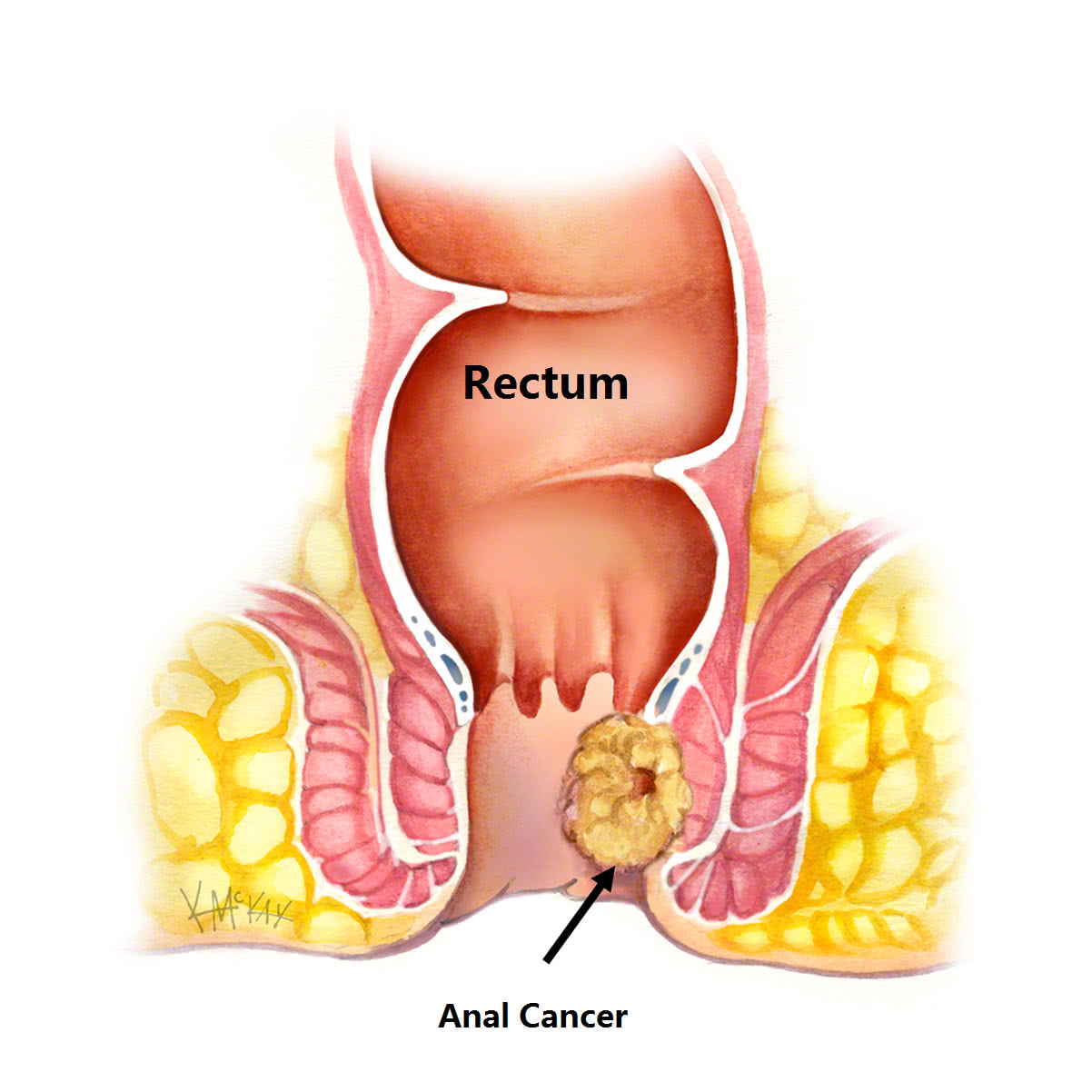 Since February 2013, the HPV vaccine (Gardasil®) has been provided free of cost through the school-based program for males and females aged 12-13 years occurring in the first year of secondary school.

Unless you are also having a colonoscopy, a normal diet without a bowel prep, is required the day before surgery. You need to fast from midnight the night before if your surgery is scheduled for the morning, or from 7am if scheduled for the afternoon. You will be admitted as a day-stay procedure.

Following your procedure, you will recover for a hour until the effects of sedatives have worn off. You should not drive yourself home after your procedure and should have someone organised (a friend or relative) to accompany you.

Spotting of blood will occur from the biopsy sites. A sanitary napkin will be needed to prevent staining of your underwear.

For pain, a nonsteroidal is recommended such as 400mg of ibuprofen (Brufen®) along with 2 tablets of paracetamol. This should only be taken if needed and can be taken up to three times a day for five days. Opioid medications (Endone®) can usually be avoided. If required, they should be used sparingly as they cause constipation.

Excessive cleaning or scratching with abrasive toilet paper should be avoided. Washing with water or using baby wipes is preferable.

You should follow up with your colorectal surgeon in 6-8 weeks following your surgery to review your condition and discuss further management if indicated.